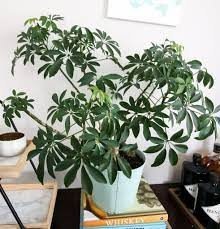 9 Best Umbrella-Shaped Houseplants for your Kitchen 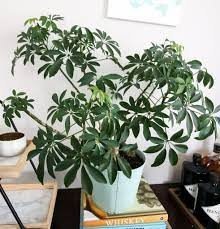 Schefflera (Brassaia actinophylla) is a popular indoor plant that is native to Australia and New Guinea. It is a member of the Araliaceae family and is also known as the umbrella tree, octopus tree, or star leaf.

Schefflera is known for its glossy, green leaves that grow in a circular pattern around a central stem. The leaves are usually compound, with each leaf consisting of several smaller leaflets. The plant produces small, inconspicuous flowers that are followed by colorful berries. Schefflera is a versatile and easy-to-care-for plant that is well-suited for both indoor and outdoor environments. 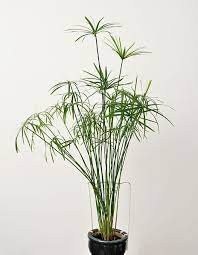 The Umbrella Plant, also known as Cyperus alternifolius, is a tropical perennial plant native to Africa. It is commonly grown as an ornamental plant in gardens and as a houseplant. It is known for its large, umbrella-shaped clusters of leaves that grow from the base of the plant and its tall, thin stems that can grow up to several feet in height.

The Umbrella Plant is relatively easy to care for and is known for its low maintenance and drought tolerance. It prefers well-draining soil and bright, indirect light, and should be watered regularly, but not allowed to sit in standing water. It is also important to fertilize the plant regularly to ensure that it receives the nutrients it needs to grow and thrive. 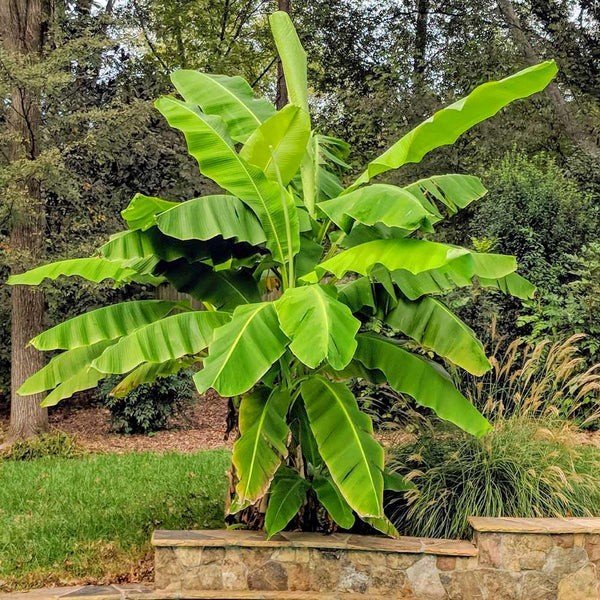 The Umbrella Tree (Musa basjoo) is a species of banana plant native to Japan and China. It is known for its large, tropical-looking leaves, which can grow up to 10 feet long and give the plant its distinctive umbrella-like shape. The Umbrella Tree is hardy and can tolerate cold temperatures, making it a popular choice for landscaping in temperate climates. It is often grown as an ornamental plant in gardens and on patios, where it can provide a tropical touch to the landscape.

In addition to its attractive appearance, the Umbrella Tree is also known for its ability to purify the air. It is often used in air purification systems and is believed to help remove toxins and pollutants from the air. 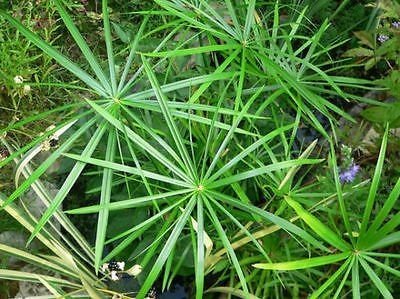 The Umbrella Palm (Cyphophoenix nuclei) is a species of palm tree that is native to the island of New Caledonia in the South Pacific. It is a small palm, reaching a height of about 15-20 feet (4.5-6 meters) at maturity. The umbrella palm has distinctive, umbrella-shaped leaves that are divided into long, thin segments. These leaves are a bright green color and grow in a circular pattern around the trunk of the tree. The umbrella palm is often grown as an ornamental plant in tropical and subtropical climates, as it is relatively easy to care for and adds a tropical touch to gardens and landscapes. It is also used in traditional medicine in its native range. 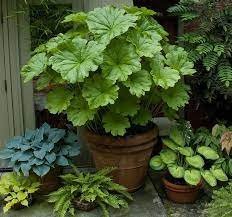 The Umbrella Plant (Darmera peltata) is a perennial herb that is native to the wetland areas of western North America, including parts of California, Oregon, and Washington. It is known for its large, round leaves that resemble an umbrella and its clusters of pink or white flowers that bloom in the spring.

The Umbrella Plant is an attractive plant that is often used in garden beds, borders, and as a focal point in landscaping. It is easy to care for and requires moist soil and partial shade to full shade. It is also relatively drought-tolerant once it is established. 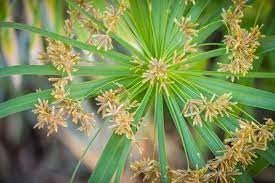 Umbrella Sedge, also known as Cyperus involucrate, is a perennial plant native to tropical and subtropical regions of the Americas. It is a member of the Cyperaceae family, which includes other plants such as papyrus and nut grass. Umbrella Sedge is characterized by its triangular stems and small, grass-like leaves that grow in a spiral pattern around the stem.

The plant produces small, reddish-brown flowers that grow in clusters on thin stalks. It is often found in wetland areas and is commonly used as an ornamental plant in gardens and landscaping. It is known for its ability to tolerate wet soil conditions and is often used to help control erosion and stabilize soil in areas prone to flooding. It is also used in traditional medicine to treat a variety of ailments, including stomachache, fever, and diarrhea. 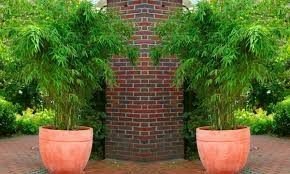 Umbrella bamboo is a common name for several species of bamboo plants that are native to tropical and subtropical regions of Asia, Africa, and Latin America. These bamboo species are known for their large, umbrella-shaped leaves and tall, slender canes that grow to be several meters in height. 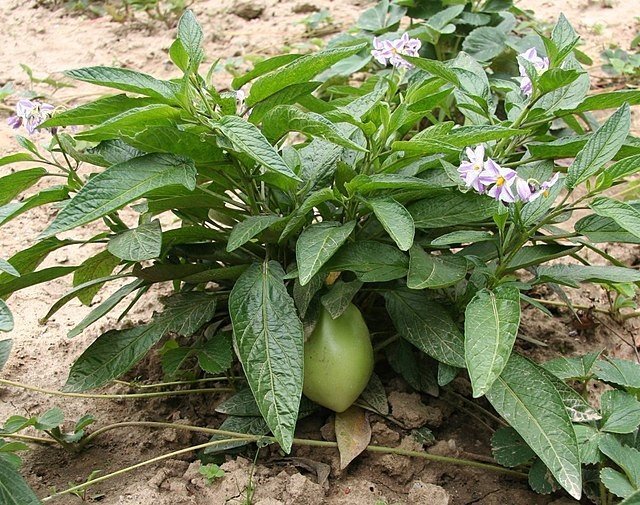 The Umbrella Plant, also known as the Pepper Tree or the Grilled Pepper Tree, is a tropical plant native to South America. It belongs to the Solanum family, which also includes tomatoes, potatoes, and eggplants.

The Umbrella Plant is an evergreen shrub that can grow to a height of 10-15 feet. It has glossy, green leaves that are shaped like an umbrella, hence the plant’s common name. The plant produces small, purple flowers that are followed by edible fruit. The fruit is typically yellow or orange and has a sweet, slightly acidic flavor. 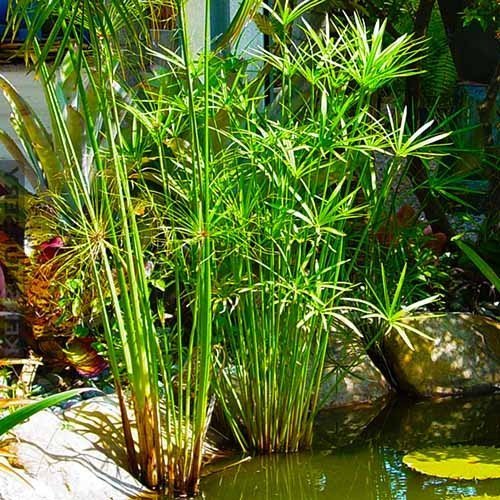 The Umbrella Plant, also known as Cyperus papyrus, is a tropical plant native to Africa. It is an aquatic plant that is often found growing in marshes, swamps, and along the banks of rivers and lakes. The plant is known for its tall, slender stems that bear umbrella-like clusters of tiny, green flowers. It is a popular plant for use in water gardens and can be grown in containers in a sunny location. The plant is relatively easy to care for and requires regular watering and fertilizing to keep it healthy. It is also susceptible to pests and diseases, so it is important to keep an eye on the plant and take steps to prevent or control any problems that may arise.